Anything in here will be announced as soon as it changes.

Foam free mattresses are the healthy way to sleep 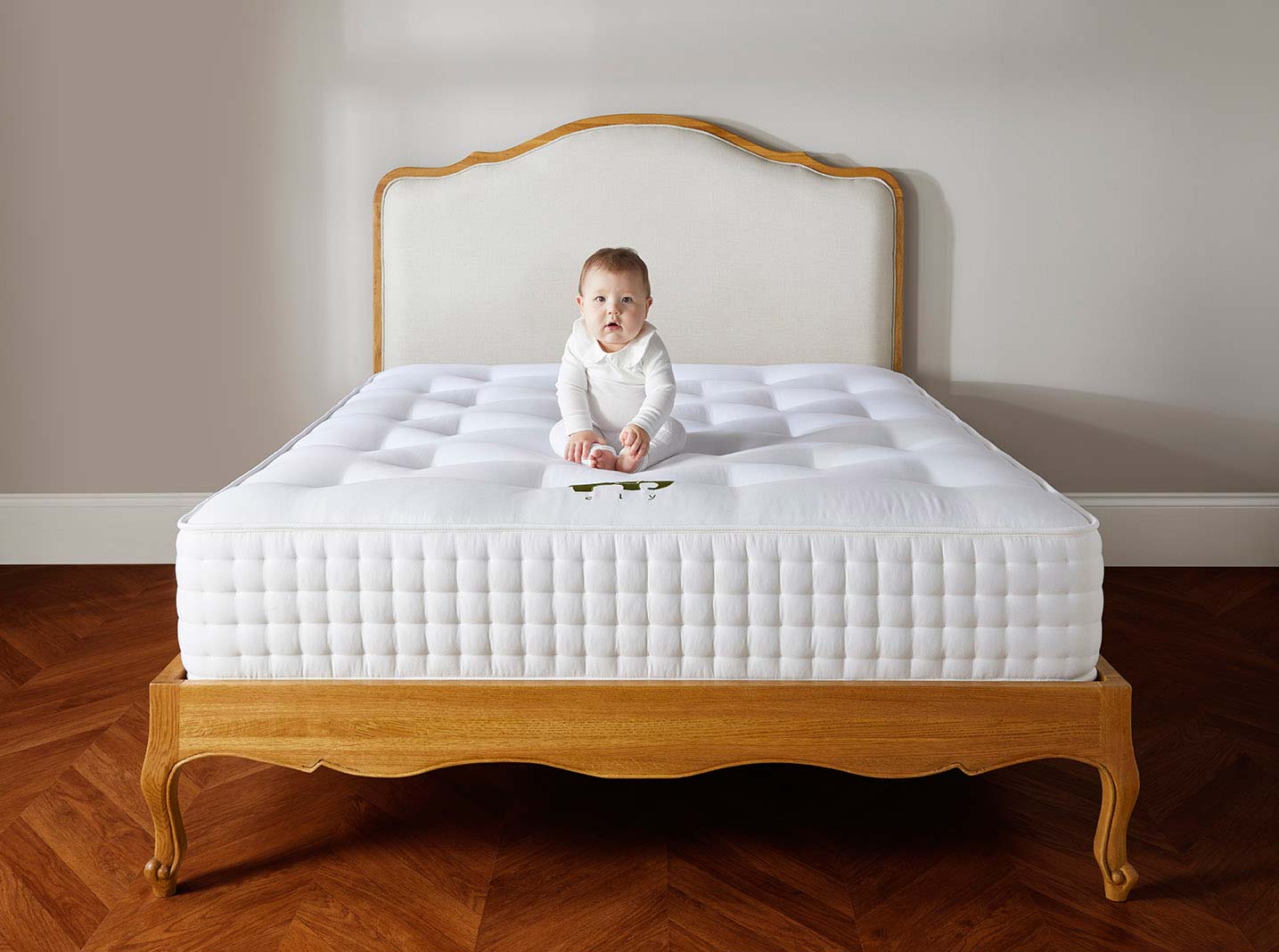 It’s time to seriously consider foam-free mattresses. A few years ago, it seemed as though every other advert on the television was for foam mattresses. Experts were talking about the benefits of foam for people with neck and back pain, under the theory that their soft texture meant the foam moulded to the frame of the individual, relieving the pressure on the heavy and curvy parts of the body. Saying you have a memory foam mattress was a status symbol.

If you’ve ever slept on one, you’ll know it is an unusual experience. They don’t move or mould the way traditional mattresses do. But are they as healthy as everyone says they are? Especially now that there are cheaper alternatives, which means there are companies making sub-standard versions of what was originally foam?

We don’t think so.

As far as we’re concerned, natural is best. We’ve survived and evolved hundreds of thousands of years with only what nature had to offer, and that’s something we think should be celebrated and encouraged.

But we also have major concerns about foam. Here’s why.

Foam mattresses are made using volatile organic compounds (VOCs), which then break down and leave the mattress; a process called ‘off-gassing’. This leads to an unusual smell, which you’ll experience in the first few days of owning your memory foam mattress.

But the bad smell is the least of your worries. Most commonly found in the adhesives, VOCs present in foam include chlorofluorocarbons, formaldehyde, benzene, methylene chloride, toluene, trichloroethane, naphthalene, perfluorocarbons, and polyols. Some of these VOCs cause health problems after prolonged exposure. And what other part of your furniture are you exposed to for eight hours a day? You spend a hell of a lot of time on your mattress, so the last thing you want is for it to contain potentially harmful chemicals.

Polyurethane, the primary ingredient in most memory foam mattresses, has been known to cause respiratory problems and skin irritation.

Though a chemical free foam does not exist, if you insist on having a memory foam mattress, don’t try to save costs. Go for as natural a product as you can, or you may live to regret it.

Natural mattresses are made without chemicals and so there is no risk of inhaling anything dangerous from them. They’re naturally fire retardant, which means there isn’t even anything added to make them safe; they just naturally already are.

Foam mattresses are not good for people with aches and pains

A few years ago, we were lied to. We were told that memory foam mattresses were good for people with aches and pains, because they reduced the pressure on joints. But if you’ve ever tried to sleep on a memory foam mattress, you’ll know that the sinking feeling it gives you can actually be quite uncomfortable, especially if you like to move around when you sleep.

Because lots of people who sleep on a memory foam mattress find themselves trying to claw their way out of the indent they have created, this means they’re not really suitable for people who are elderly, or have joint or muscle issues. They can also be bad for anyone who weighs a little more, as you might sink further into the mattress, and then have to grapple to get out.

If your memory foam mattress is too soft, it can actually cause you to lose spinal alignment, thus making your back and joint ache worse than it was when you bought it. This is particularly frustrating for people who purchased a mattress for this reason.

Natural mattresses come in a variety of levels of firmness and will hold their shape, giving you support every single night, whether you’re a still sleeper, or a wriggler!

Foam is not weather responsive

Perhaps you’ve never slept on a mattress that regulates body temperature, but let me tell you, it’s an absolute dream when you do.

Unfortunately, foam responds to temperature in a negative way. If it’s cold, it hardens. If it’s warm, it becomes extremely soft. So the support your foam mattress gives you depends totally on what the weather is doing, and who wants to leave the reliability of a good night of sleep down to whether it’s cold or not?

In Britain specifically, our weather is unpredictable. We don’t know if it will be hot or cold from one day to the next, so memory foam mattresses are no good for our climate.

Natural mattresses, on the other hand, have air pockets that make them breathable, which means they’ll regulate your body temperature whatever the weather.

Ely mattresses are natural and the answer to foam free mattresses, which means they’re safe for you to sleep on as often as you like.

For more information about what’s in an Ely mattress, read about our thirteen layers.

To purchase your foam-free mattress visit our Shop Now page.