Anything in here will be announced as soon as it changes.

Why you should choose a non-toxic mattress

Horse Hair Mattress: The benefits of using horse hair in our natural mattress 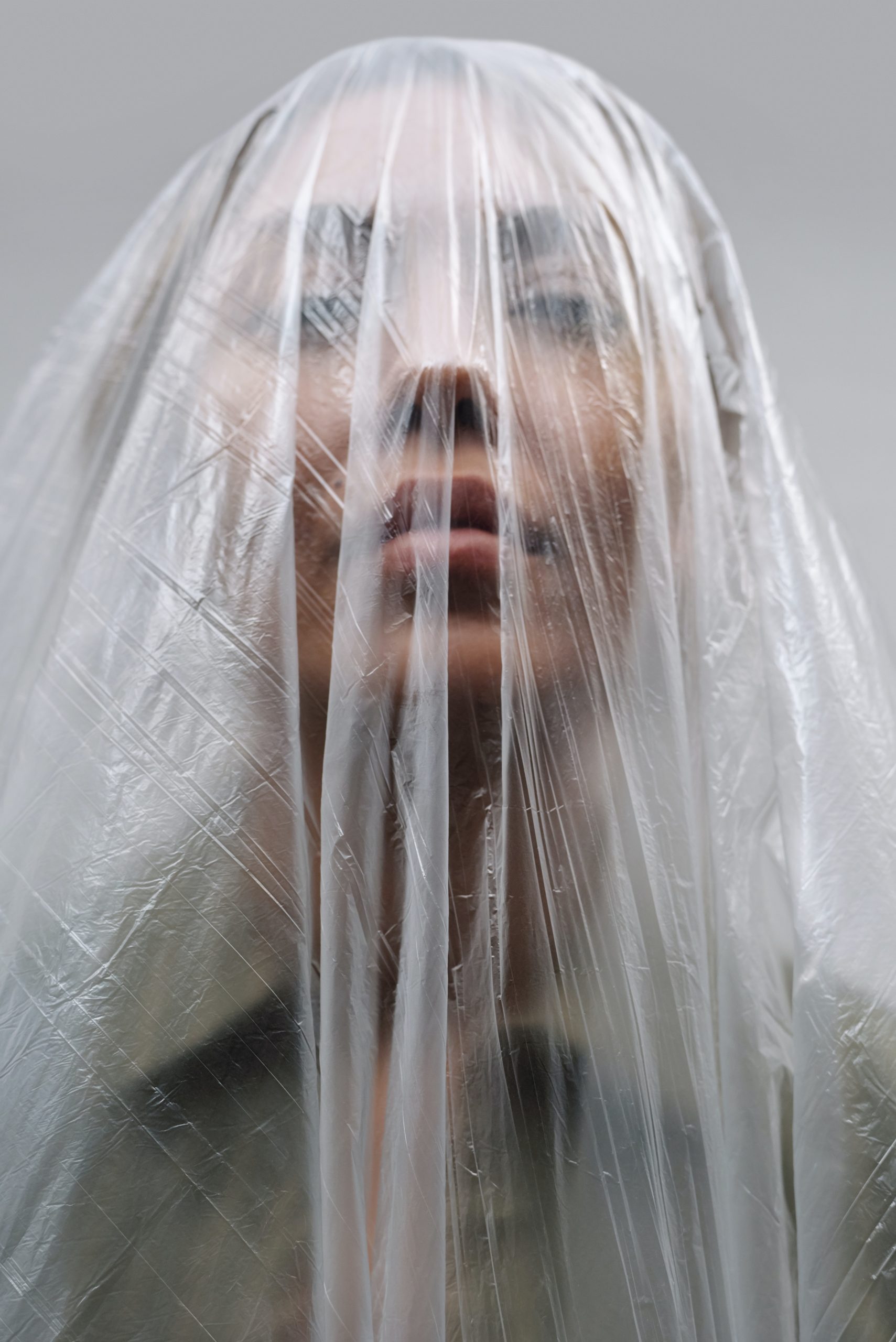 Unless you’re a Britney Spears fan and enjoyed the 2003 single toxic, how often do you associate the word as anything but bad? The most widely known definitions of the word consider it a bad thing. Toxic means something poisonous, and – more specifically – something that can cause you to become ill. It’s also used to describe very bad relationships, in which poisoned minds seek to hurt each other. In this instance, toxicity is bad for your mental health. Rarely is this word used in the positive.

So you might be alarmed to hear the word ‘toxic’ used to describe a mattress. In fact, it’s highly likely you won’t. No mattress provider in their right mind is going to add ‘toxic’ to their marketing material when they’re trying to sell it. It’s more likely you’ll hear the opposite declared, instead; non-toxic. Those who make non-toxic mattresses are keen to shout about the benefits.

Well, since we hope you’re looking for non-toxic mattresses, it might be best to tell you what you should be making sure is not in your mattress. Synthetic latex and polyurethane foam are typically mixed with conventional cotton to create a cocktail of materials that can cause many issues.

This hasn’t always been the case. In the old days, mattresses were filled with natural materials. These days, lots of manufacturers are more concerned with profit margins than they are with comfort v and safety, and therefore want to produce mattresses they can sell for less money and to more people.

The consequences of this switch are sometimes grave.

The perils of toxic mattresses

Toxic mattresses will not be labelled as such, but you need to know what to look out for, and the potential consequences of purchasing a mattress that contains these products.

What is toxic and what to avoid when buying your mattress

PBDEs can be very dangerous, and one of the main reasons for this is that they do not remain in the mattress. These chemicals can dissolve into external materials, including you! Once absorbed, PBDEs remain in the body, and can build up with time. If this happens it can have many negative health impacts. Studies show those affected can experience problems such as reproductive issues, as well as issues with neurodevelopment and the thyroid.

Toluene can be present in foam mattresses. Research studies suggest heavy exposure can have serious impacts on the human body, including cognitive impairment, hearing loss, and seizures. A recent study has also shown that women exposed to high levels of toluene during pregnancy may see developmental delays in their babies or children.

Dimethylformamide is added during production of mattresses and can be absorbed through the skin. However, it is more dangerous here because it is released into the air as a volatile organic compound and can be inhaled. It will only cause damage to the liver when inhaled in large amounts, but our advice would be to try to avoid it anyway.

Benzene can be found in polyurethane foam mattresses and released as part of the off-gassing process these mattresses go through. It’s most commonly found in memory foam and hybrid mattresses, as well as innersprings. Exposure to small amounts of Benzene for a short period of time can cause headaches and slight dizziness. Long term exposure, however, can be quite dangerous, having the ability to lead to dysfunction of the immune system or anemia.

Chemicals are used to create polyethylene foam, which is now a major component of modern mattresses. Considered to be less health detrimental than many of the other toxic chemicals, polyols still come with a warning. People who are heavily exposed to Polyols can experience allergic reactions. There is a possibility you’ll experience nausea, concentration troubles, headaches and dizziness. These effects can be really troublesome and easily avoided. Just don’t buy a mattress with them in.

You might not be aware of your sensitivities to various chemicals, but they are likely there. It’s a good idea to avoid them completely, if you want to be on the safe-side. Luckily, there are non-toxic, natural mattresses out there, and they come with no health warning. Look for mattresses made from wool and horse-hair, and that proudly boast that they are natural.

Natural mattresses are safer, and better for the environment. They have natural fire retardant properties and do not release gasses into the atmosphere, or onto the surface, which means they won’t be absorbed by the skin. Natural mattresses are also often hypoallergenic, and wick away moisture, so there’s little chance you’ll be sneezing and spluttering all night.

We’d love to talk to you about our natural, non-toxic mattresses and their benefits. For more information, read about our thirteen layers, or contact us.